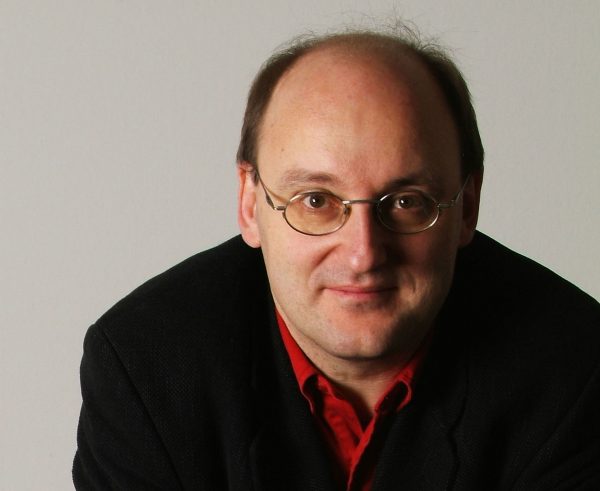 The German/New Zealand Pianist Michael Endres has been described by
Richard Dyer of the Boston Globe as, “…one of the most interesting pianists
recording today ” and by British Gramophone Magazine “…he is an outstanding
Schubert Interpreter “. Among his many recordings ( thirty-three in total ) he
has won the prestigious French award, Diapason D’or, three times and was
also awarded the ‘Choc du Musique’ twice, with The New York Times reviewing
“performances with pianist Michael Endres were revelatory”.
Michael gained a Master’s degree at the Juilliard School in New York under
Jacob Lateiner, Chamber music under Felix Galimir and studied with Peter
Feuchtwanger in London. He has won many prizes such as the Concours Geza
Anda (Zurich) and first prize at the International Schubert Competition. His solo
recordings include sets of the complete sonatas by Mozart, Schubert, Weber
and in particular the rarely heard English composer Arnold Bax. As well as all
works of Ravel and Gershwin he has recorded the Songs Without Words by
Mendelssohn, Barcarolles by Faure, as well as a 3 CD set of works by Robert
Schumann.
He has a wide repertoire and a keen interest in performing lesser played
composers like Leopold Godowsky, Charles Ives, Eduard Tubin and is one of
only 3 pianists who has ever recorded the whole 400 Dances of Franz Schubert
(with whom he has a special affinity).
Michael plays at many festivals in Europe, America and Asia including Newport
(USA), Beethoven Fest Bonn, Salzburg Festival, Shanghai Festival, and has
performed at Wigmore Hall, Berlin Philharmonie, Munich Philharmonie, Zurich
Tonhalle, Musikverein Vienna, Suntory Hall Tokyo, La Scala Milan, to name a
few. He accompanied the legendary German Baritone Hermann Prey for many
years and performed with the Berlin Philharmonic soloists, String Quartets such
as the Artemis, Fine Arts Quartet, the Enso Quartet on their New Zealand tour
with Chamber Music NZ and the NZ String Quartet.
He has a distinguished teaching career as Professor of Piano in various leading
European schools such as the “Hochschule fuer Musik” Cologne, the “Hanns
Eisler” Hochschule in Berlin and the “Barrat Due” Institute in Oslo, Norway.
Michael currently lives in Canterbury with his New Zealand wife Susan, a
violinist and ceramicist. He will be visiting Europe each year in harvest.